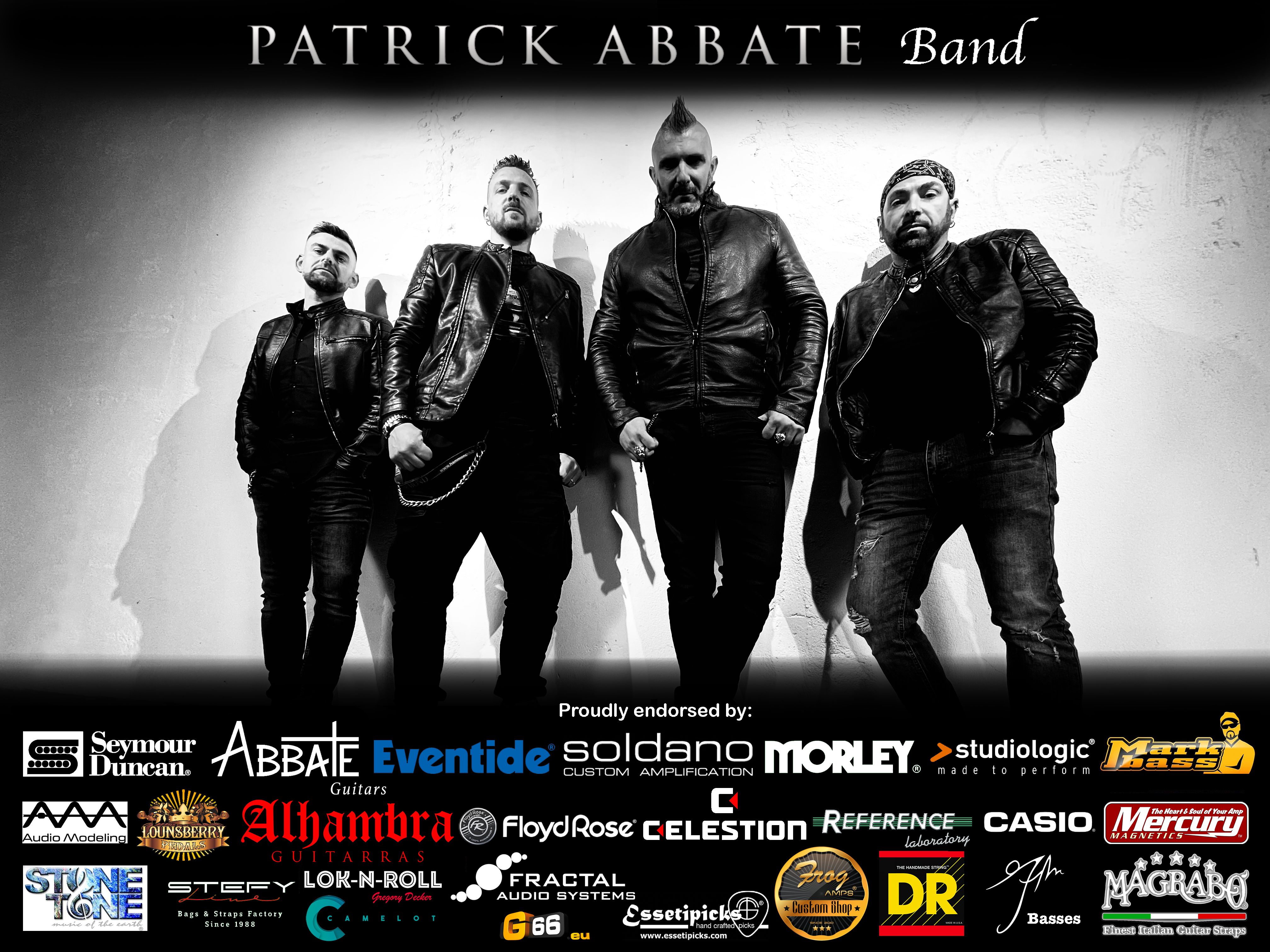 After many years of solo career, Patrick finally decided to have a full band with steady musicians who are real band members and collaborate not only live but in studio and arranging sessions too. From 2021, these are the band member of the Patrick Abbate Band, awesome musicians and before than anything else, great friends. In order based of the date they joined the band: 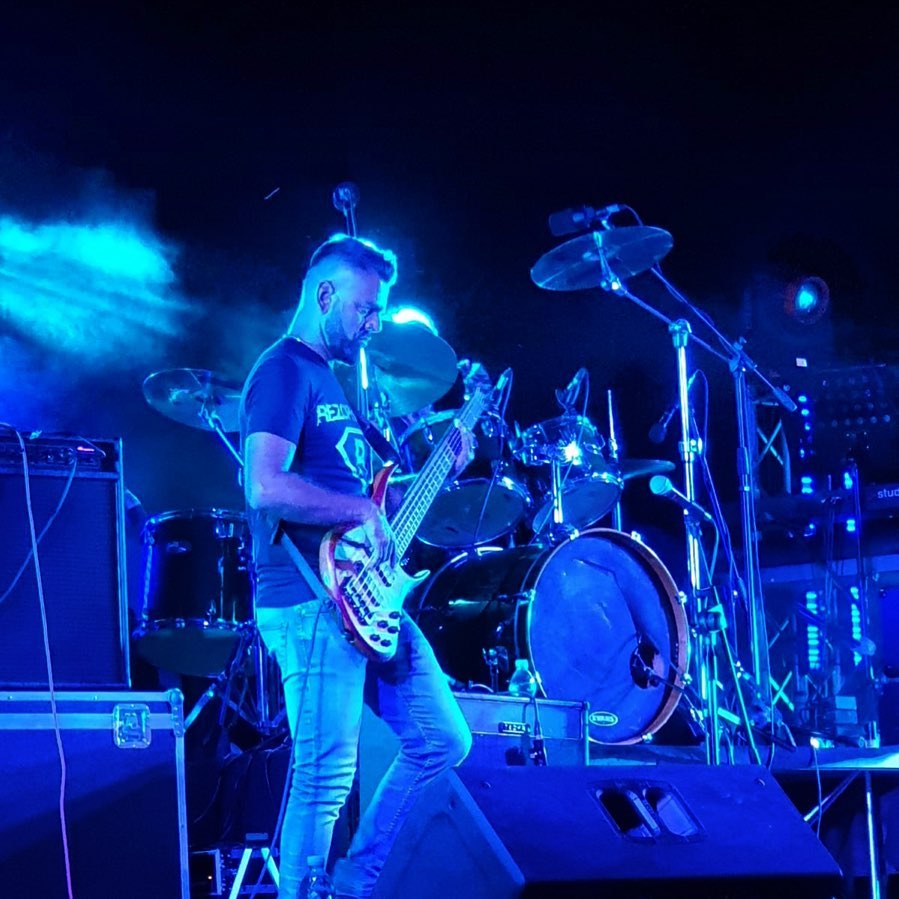 Valentino has been playing Bass for Patrick from 2018, beside of being a very close friend, he is also an amazing bassist, groove master with an amazing bass tone. From the beginning of their collaboration, Patrick gets him involved in every project that requires a solid and reliable bassist.

Valentino is endorsed by Fabio Montis Bass and Mark Bass. He uses also an Eventide H9 for the effects. 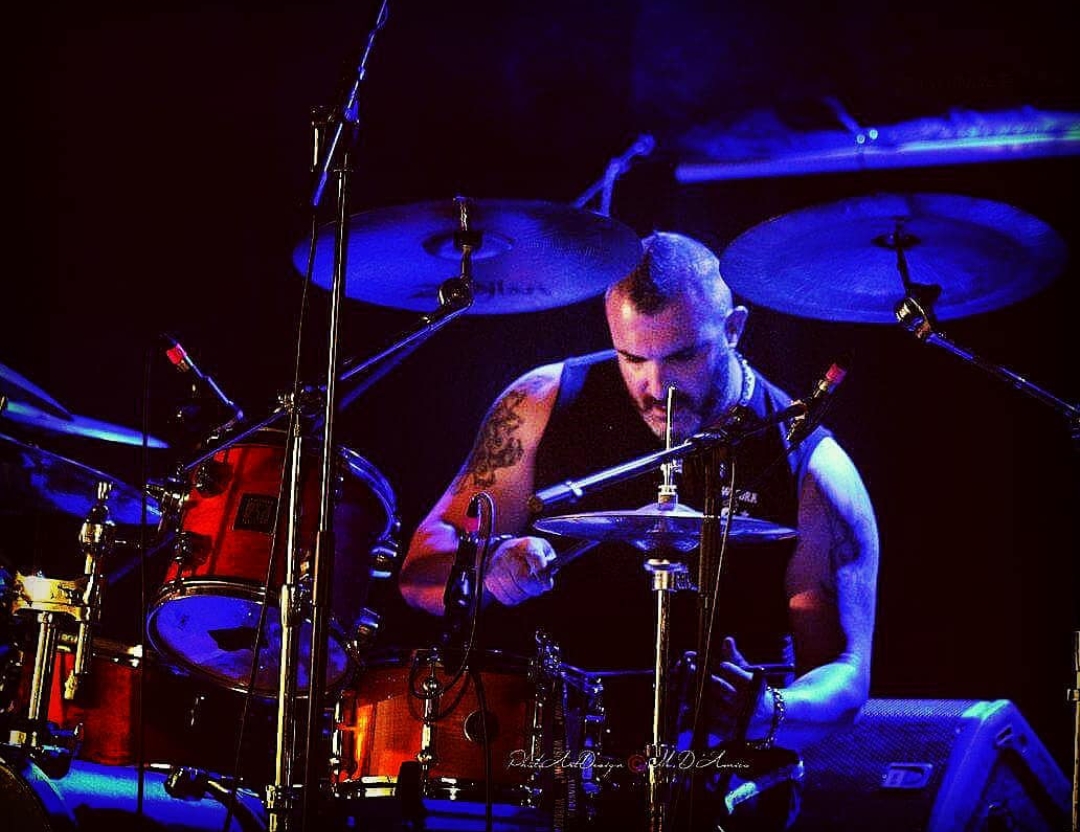 Daniele started playing Drums with Patrick when they were 16 or something. They were both in the Sardinian band Elisir which was pretty popular in Sardinia during the 90s/early 2000. They've always been very closer friends so... in 2021, finally Daniele accepted to join Patrick's band, which was for Patrick a very natural choice. Daniele is a solid drummer with great groove and feeling. 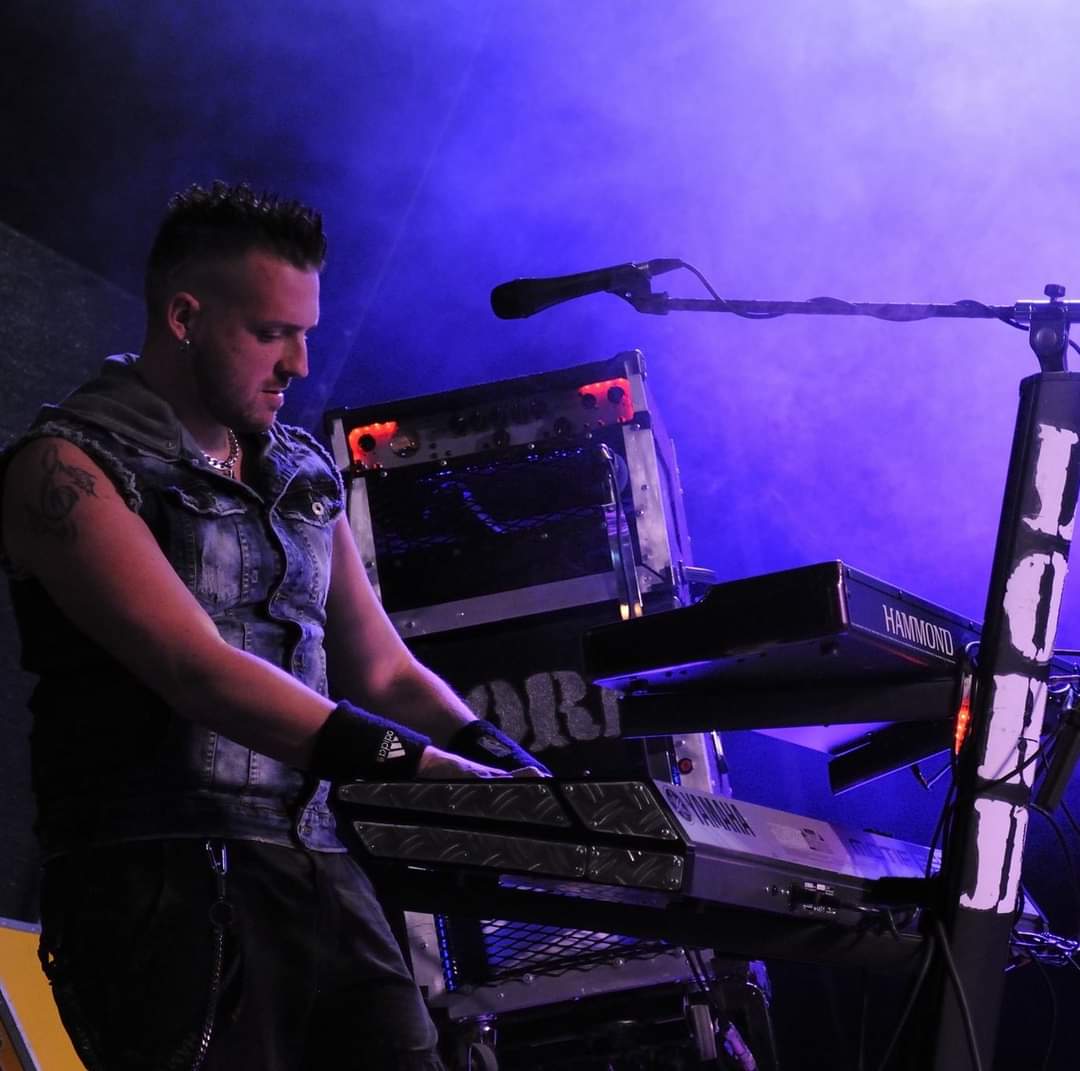 Patrick and Marco became super close friends from the first moment they met. Patrick joined a project Marco was part of and, as soon as Patrick showed up with his had customized with an Iron Man ARC Reactor, Marco understood they would be friends for life. Marco plays keyboards with Ian Paice's solo project and Mike Terrana's solo project... we guess it was time for him to finally play in a guitarist's solo project too!