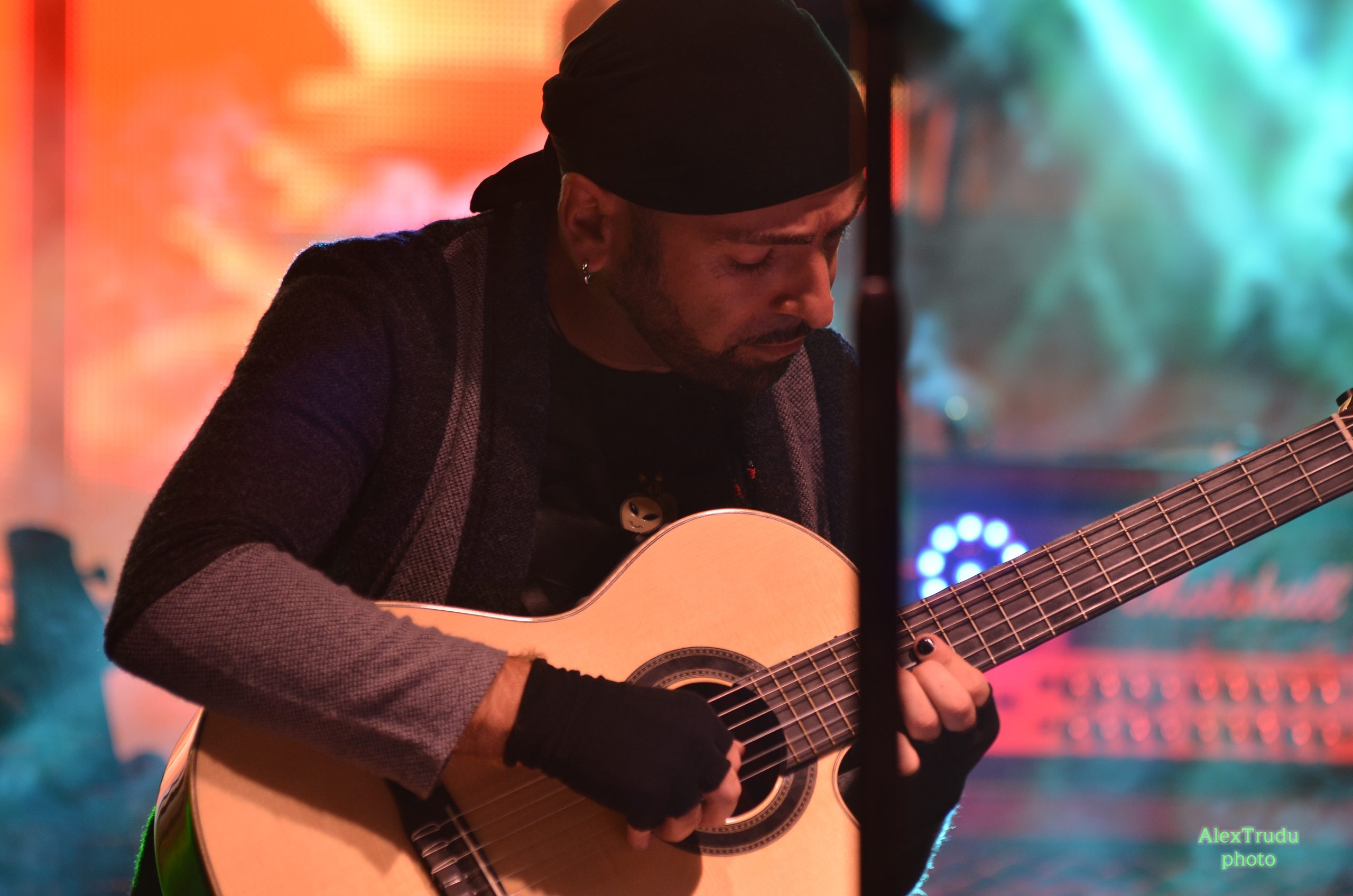 Patrick Abbate (born November 25 1979) is an Italian guitarist, composer, producer, clinician and instructor based in Los Angeles (He obtained an E16 Green Card in 2012 then became US Citizen for extraordinary abilities in 2017). He plays 6, 7 and 8 strings electric guitars, acoustic and classic guitars. He studied experimental composition and electronic music at the Conservatory Luigi da Palestina in Cagliari, classic guitar and music theory in private and electric guitar at Percentomusica in Rome. Patrick studied with Umberto Fiorentino, Fabio Zeppetella, Maurizio Lazzaro, Massimo Carrano, Mario Guarini, Frank Gambale, Tommaso Lama and many more. 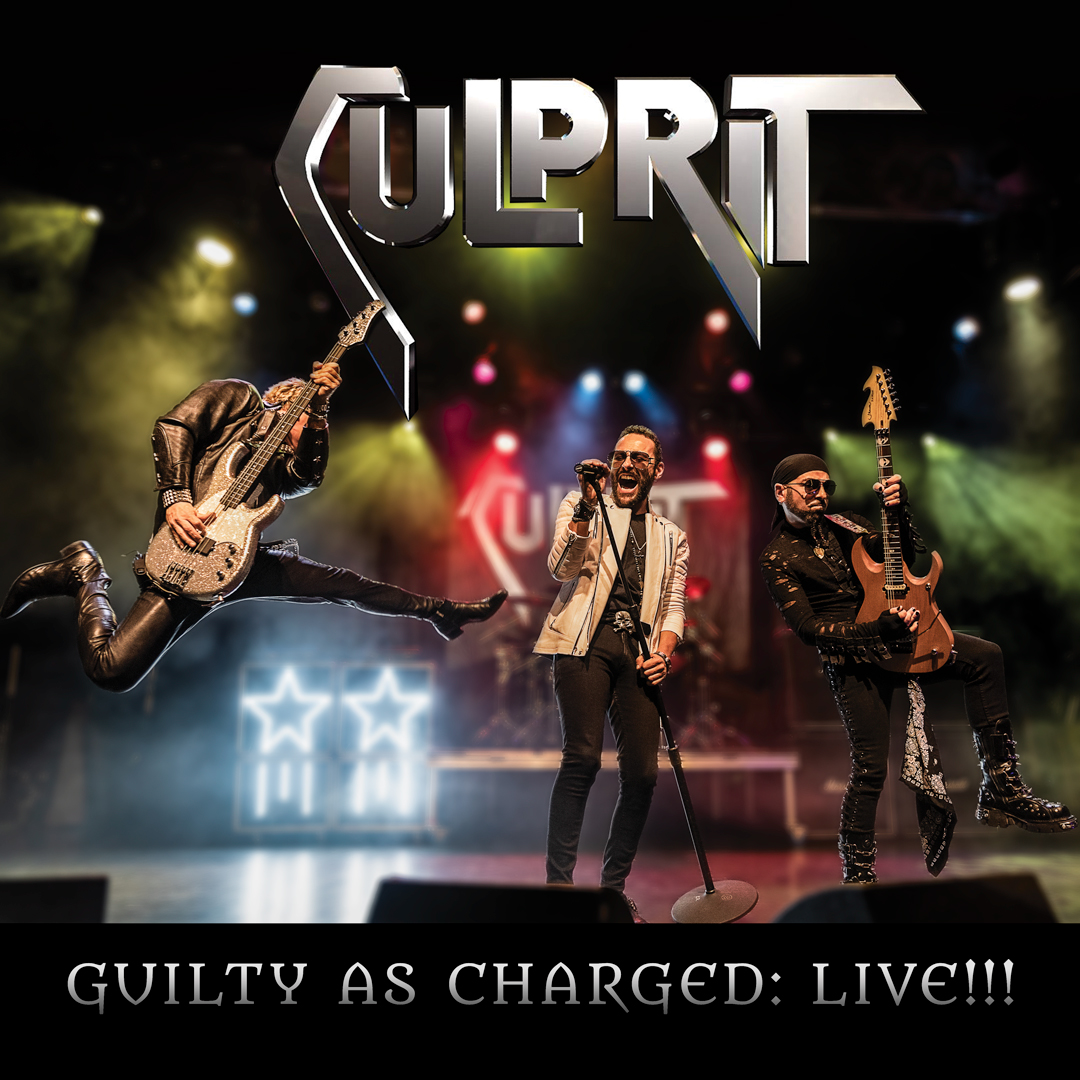 Between 2017 and 2021, Patrick has been the guitarist of the Seattle band "Culprit", he can be heard playing in the live record "Guilty as Charged Live", published by the band in 2019 and in the upcoming new studio record of the band. Patrick has been the guitarist of Willie Basse and Black Sheep from 2010 until October 2018 when Willie unfortunately died. One of the reasons for the notoriety of this band is the fact that it had in its lineup musicians as Slash, Paul Gilbert, Randy Castillo, Kurt James, Troy Patrick Farrell, James Kottak and more. 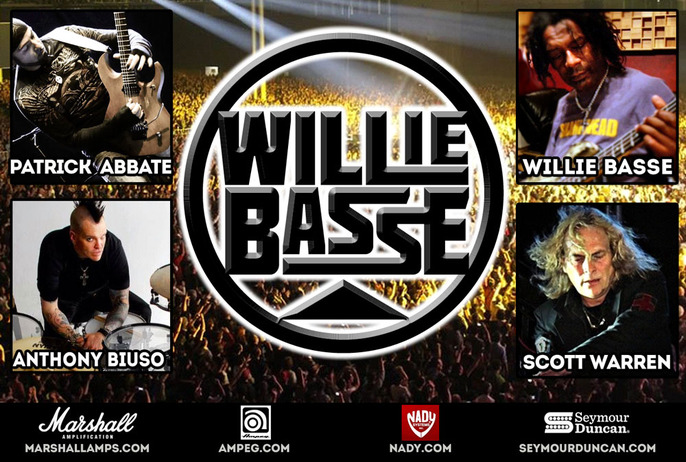 Patrick toured several times with Willie Basse all over the U.S. and Canada, including the 25th anniversary tour and the tour with Lynch Mob in 2011. Patrick played live and in studio with several artists as the Wind-up Records artist Megan McCauley, the Italian comedian Marco BAZ Bazzoni, Kee Marcello in the "Kee Marcello and Patrick Abbate band", Roshon Fegan, Irene Nelson, Giangi Cappai/Alma Matris and many more. In 2014 and 2015 Patrick appeared acting as a fictional version of himself and performing as guitarist for Gianni Ciano in several episodes of the Italian National TV Show aired on Mediaset's channel Italia 1 called Colorado (similar to SNL). 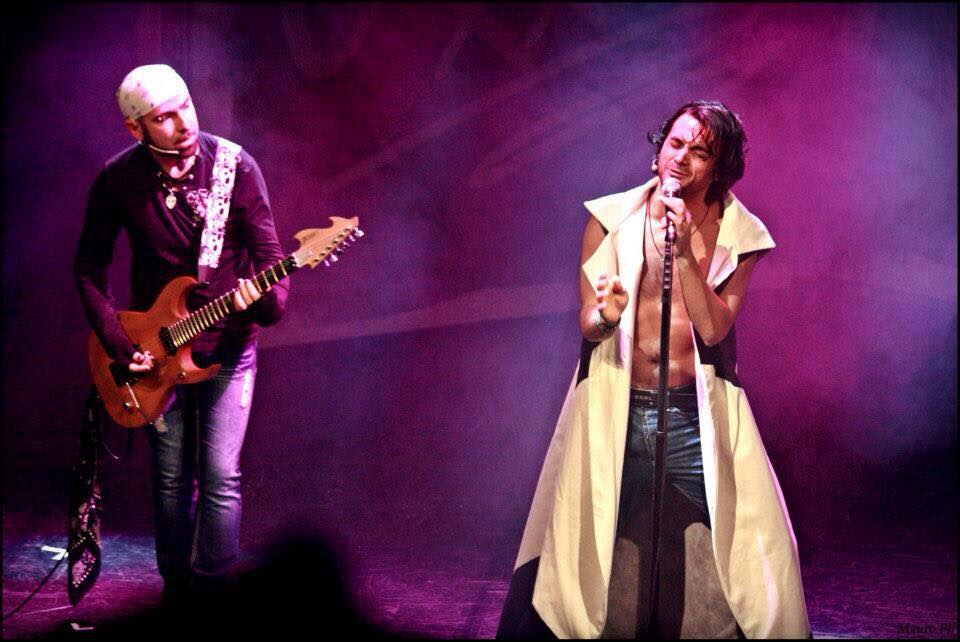 In 2013 Marco Bazzoni published his album under the pseudonym Gianni Cyano, Patrick played guitar in his single Polvere Bianca, published by Sony Music. From 2015 Patrick has been appearing as a fictional version of himself acting and playing guitar on the extra contents of Marco Bazzoni's show "Revolutions" which is in regular programming rotation in the Italian Comedy Central TV channel. in 2009 he has been Steve Vai's translator and assistant during a clinic he did in Italy. Patrick has perform as clinician for several companies as Randall, Washburn, Eventide, Master Music, Floyd Rose, Morley, Techra, Reference, Alhambra and many more. Patrick did several studio performances for music for commercials etc. 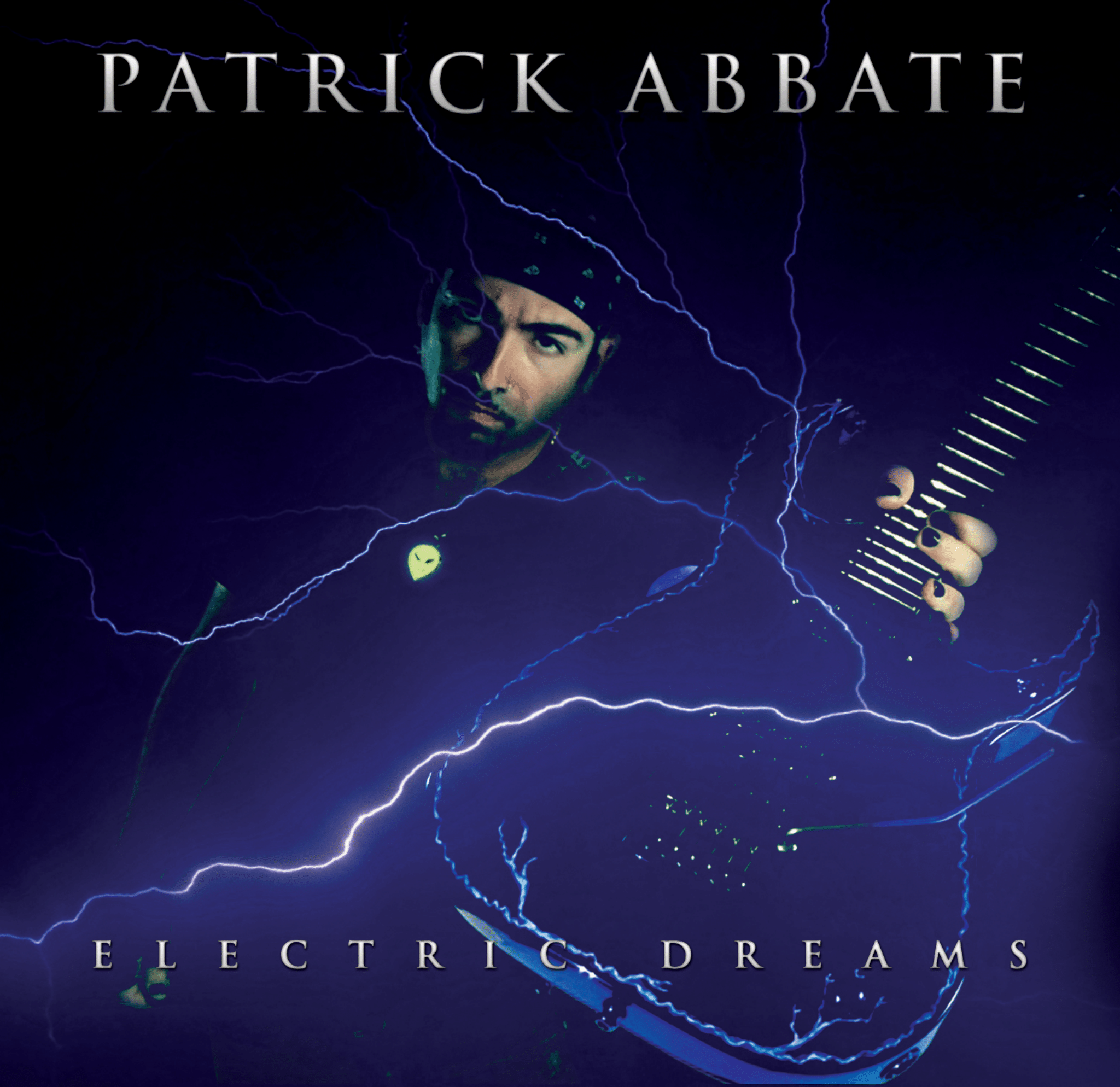 Patrick published two solo records under his name "Tutto quello che ho da dirti" (All I have to tell you) in 2005 and "Electric Dreams" in 2015. Electric Dreams reached #53 in the iTunes Rock New Entry chart in its first week. Electric Dreams is produced by David Z Rivkin and Patrick Abbate. And recorded at The Hobby Shop Studios in Los Angeles. 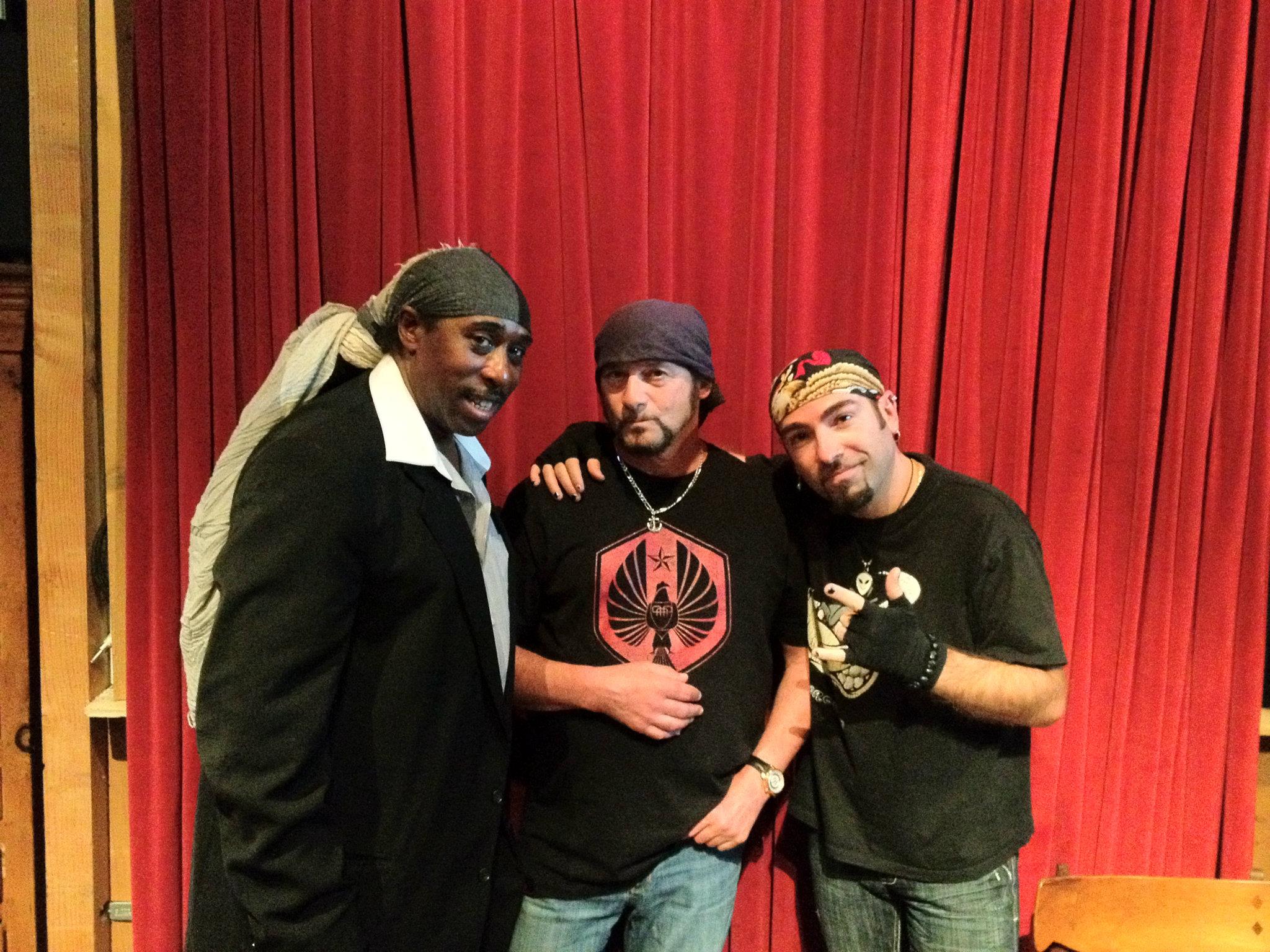 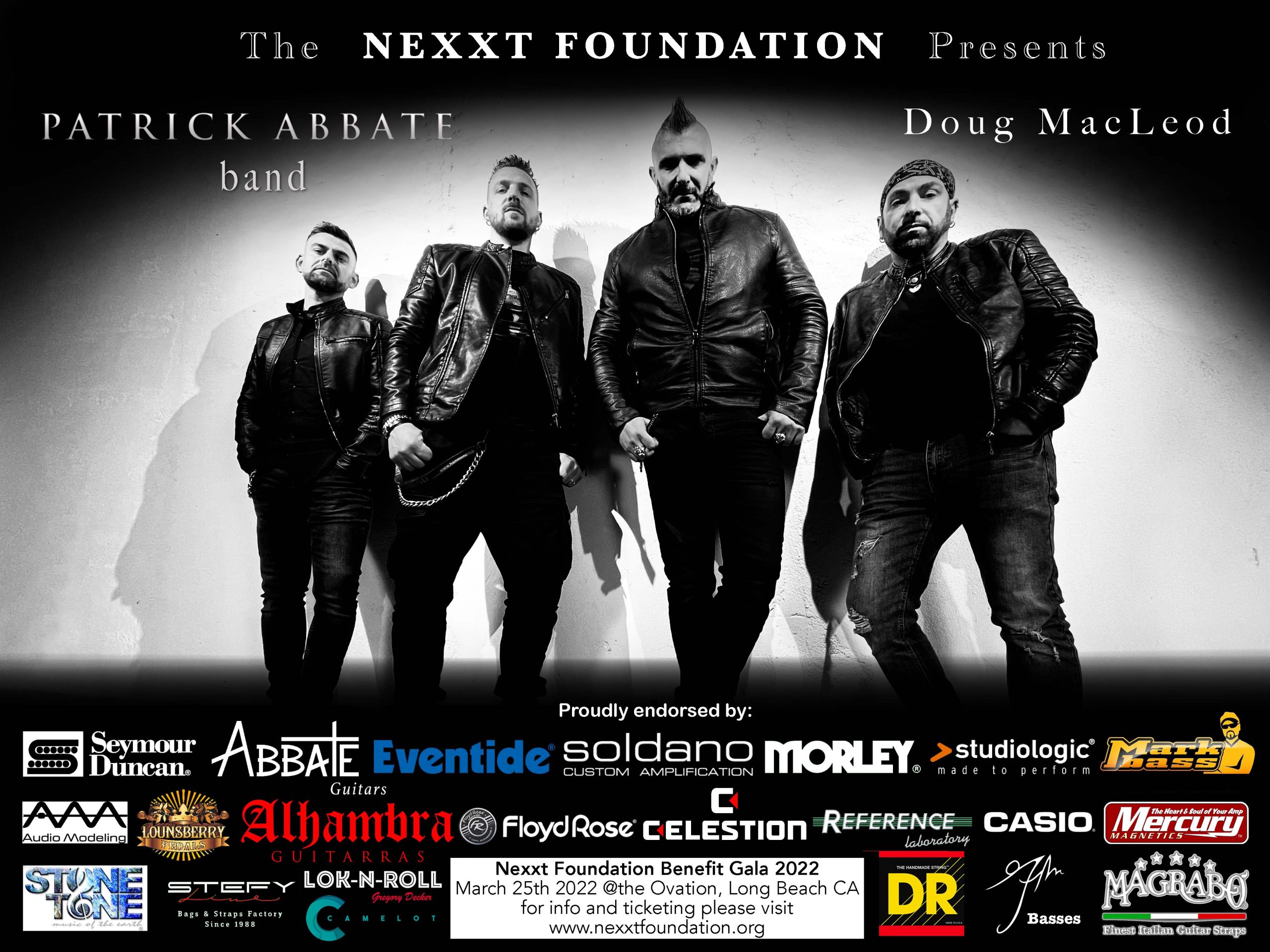 Patrick has been endorsed by Randall Amps and Washburn Guitars from 2005 to 2012. The U.S. Music Corporation gave him the award as "Randall and Washburn European Artist of The Year" at the NAMM Show 2007. He did hundreds of clinics for them around Europe, US and South America.
Patrick is the owner of Abbate Guitars.

He personally designed his PA Roswell and PA Tesla models. This project started from the collaboration between Patrick and Techra, after 3 years of works at the prototypes, Techra decided to let go every project they had to focus only on their carbon fiber drumsticks. After 5 years playing his loved Roswell prototype built by Luca Sirtori and Matteo Casotti, Patrick decided to start this collaboration with his old friends at Shawn Guitars which took over exactly where Techra left. After a few years of collaboration Patrick decided to start his own company to make sure the guitars are built exactly as he wants them.