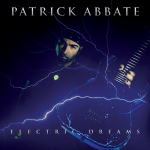 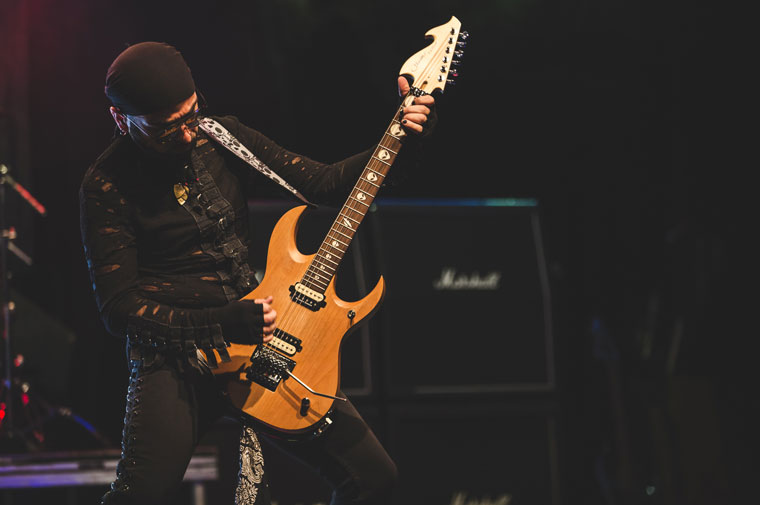 Patrick Abbate started playing guitar when he was 11. Became a professional player early in his teenage years studying Classic, Electric and Acoustic guitar. He plays pretty much every style. Patrick studied experimental composition at the Conservatory of Cagliari and he played with several bands throughout the years. Often known for his shredding ability, he considers himself more than just a guitar virtuoso. Despite his look considered sometimes more aggressive/rock, his priorities as guitarist are guitar tone and melody. His new single "Stacey" will be published soon with the video of his. recording. His Abbate Guitars will be available to purchase soon.